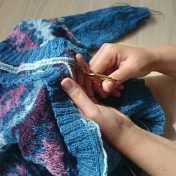 If you’re following me on Twitter you know I’ve recently cut my first steek. I had been knitting on the cardigan for a while and was both excited and afraid at the prospect of cutting the steek. It turns out: Cutting into your knitting is a lot less scary and much more fun than I thought. And steeking really isn’t… Read more » 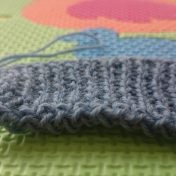 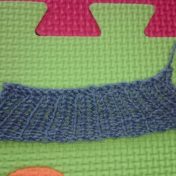 I think we’ve all been there. You’ve knit a beautiful pair of socks, a hat or sweater only to find out that the cast on ended up too tight. Even though you had swatched and everything seemed to match the needed gauge. Some projects need a cast on with more stretch to it than your usual cast on might offer…. Read more » 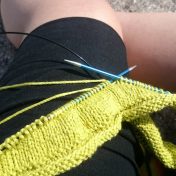